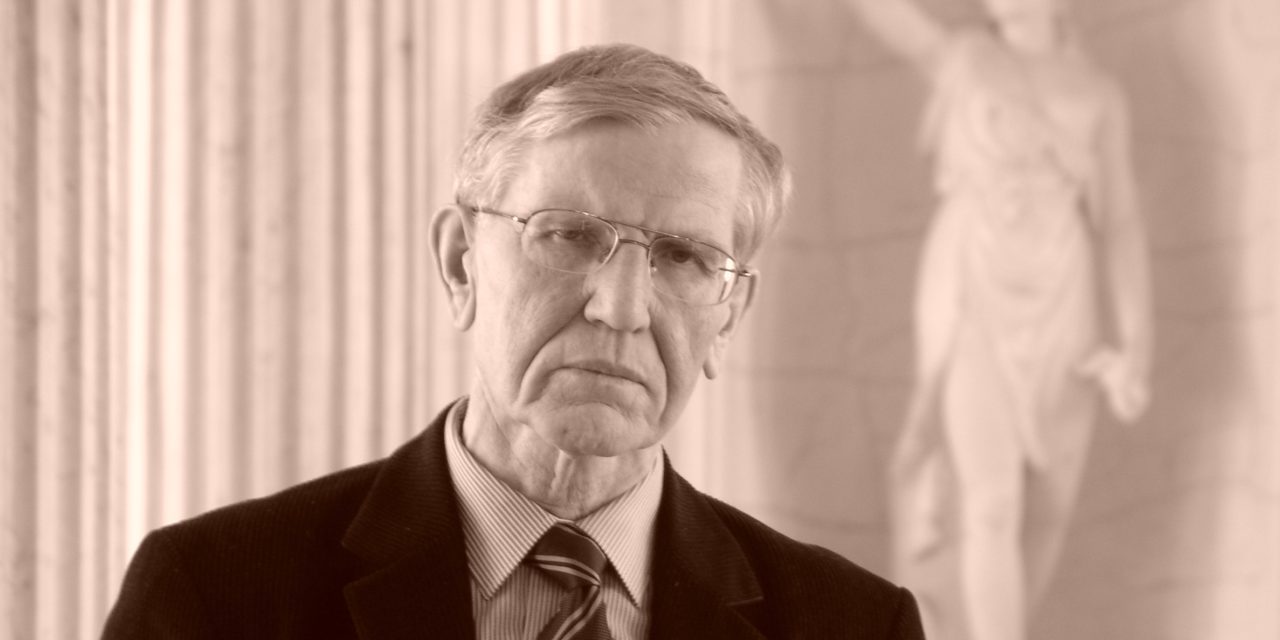 There were many articles published by Albert Kostenevich (more than hundred) and 43 books, mostly in Russian and some in French, English, German, Italian, Spanish, Japanese. The last book appeared this summer in connection with demonstration of « Olympia » by Edouard Manet. Among the most important books

One might point out as well such publications as « Bonnard et les Nabis »  (Aurora, St-Petersburg, 1996). « French Art Treasures at the Hermitage. 1860-1950 », issued  twice (by Abrams, New York, and By Booth-Clibborn in  London, 2000). « Hidden Treasures Revealed. Impressionist masterpieces and other important French paintings, preserved by the Hermitage… » (Abrams, New York – The Hermitage, St. Petersburg, 1995), produced in seven languages. In these two last editions a considerable part was dedicated to the pictures by Paul Cezanne in the Russian collections.

Albert Kostenevich was curator and the catalogue editor of important international Cezanne exhibition at the Hermitage, St. Petersburg and the Pushkin Museum, Moscow – « Paul Cezanne and Russian Vanguard of early XXth Century » (1998), where 50 works by the Master from Aix coexisted with 50 best Russian paintings of early XXth century». He wrote two essays in it: « Cezanne in Russia » and « Dialogues with Cezanne » (1998).  In 2010 at the President Library in Saint-Petersburg  there was International symposium,  dedicated to Cezanne, where he presented essay « Cezanne Gravity: Two Russian Collectors ».  In 2013 the Hermitage published small book « Paul Cezanne. The  Card Players from Courtauld Gallery » (serie «Masterpieces of the World at the Hermitage»).

The PDF of this publication is attached here : cezanne_maket